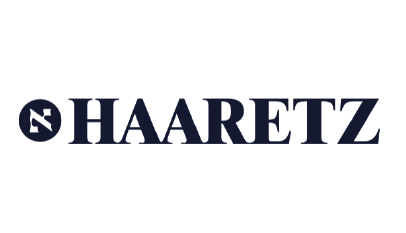 Gertler is suspected of bribing the former president of the Democratic Republic of Congo, Joseph Kabila, and some other senior Congolese officials, in exchange for rights to mine resources in the country, according to investigations conducted by authorities in the United States, the United Kingdom and Switzerland. 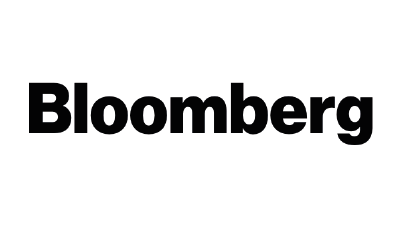 Beny Steinmetz, the Israeli billionaire convicted of bribery in Romania, is stuck in Greece after being arrested by local police over two weeks ago when the private jet he was on landed at Athens airport. 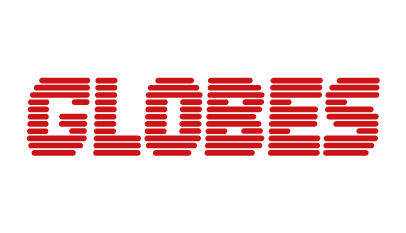 Steinmetz held in Greece despite cancelation of arrest notice

Steinmetz's legal representative Adv. Eitan Maoz said, "I can confirm that Mr. Steinmetz was detained at Athens airport due to a serious breakdown in transferring data about the removal of Interpol's red notice. We are handling this matter and hope that Mr. Steinmetz will return home and to his business quickly."

The State Attorney's office has ignored the extradition treaty and Romania's demand that businessman Gideon Zelivansky serve six years in prison for fraud and tax evasion. 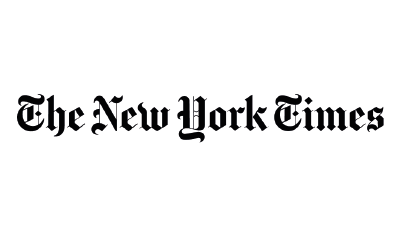 The accusations in the indictments chiefly concern Ganor's maneuverings to become ThyssenKrupp's Israel representative, and his alleged corrupt dealings aimed at securing the submarine and patrol boat contracts for the German company.

Trojan Horse developers to be extradited to Israel soon

On this point it is interesting to recount an incident in Romania in which the firm was involved a year ago – when two of its employees were arrested on suspicion of operating against Laura Kovesi, chief prosecutor of the National Anticorruption Directorate.

In the end, the two employees (represented by Adv. Eitan Maoz) reached an understanding with the Romanian authorities and returned to Israel several months ago. 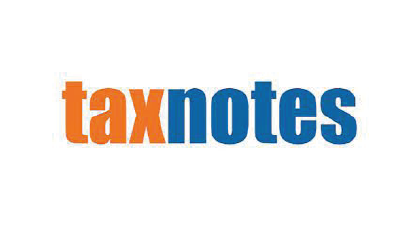 Zelivansky’s legal team asked the state attorney’s office to consider the quality of the evidence presented to the Romanian court and whether the alleged offenses would be considered a crime under Israeli law, Einav said.

Einav said the state attorney’s office decided on August 31 that it would not seek Zelivansky’s imprisonment. 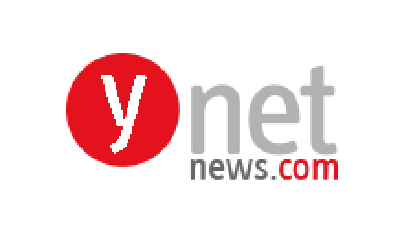 Prosecution: Hundreds to be questioned in Holyland case

spokeswoman for the State Prosecutor's Office Liat Ben-Ari said hundreds of witnesses were still to be questioned in the Holyland bribery scandal. "This is an urgent and serious affair like no other. I wouldn't be exaggerating if I said hundreds more witnesses are going to be interrogated in it," she told the Supreme Court in a hearing on the remand of the arrests of two main suspects in the case.

Our office is located in the heart of Tel Aviv, in the historic building of The World Zionist Federation – walking distance from the Tel Aviv Court, and near the Ayalon Highway